This week a few of us from Yoma went to the Magento Live UK 2014 Conference in London. There was a variety of professionals at the event from merchants to vendors and developers to marketeers. With so many new and exciting features to be introduced to eCommerce, it is only right that I write a blog post to highlight the key announcements.

The Magento Live UK conference went on for two days and started off with a welcome session on the first morning. The welcome session consisted of Braintree revealing their improved integration with PayPal and the creation of a secure one click checkout. This was a very exciting session so I will come back to that later. There were some very interesting and exciting figures revealed at the conference which proves just how popular the Magento platform is and how it is growing year on year. It was revealed that they now have over 240,000 active merchants. That’s right… active! They also now have over 3,000 enterprise merchants and brought in $26bn! Magento can also boast new clients such as Liverpool Football Club, Ben Sherman, Harvey Nichols, and Mothercare. According to the top 1 million Alexa rankings (eCommerce Survey, April 2014), Magento remains the most popular platform with a 26.1% foothold. In general The Magento team had expertly managed to create focussed sessions and general breakouts for each of their audience types. Because the sessions were focussed, professionals managed to withdraw the information relative to them. Here are some of the key highlights:

It was revealed that Magento 2 would be released as a community version in the first quarter of 2015 with production release in the fourth quarter. The release of Magento 2 will see the speed and efficiency of the Magento system and caching options be available to all merchants rather than just enterprise merchants. Magento have now realised that being an enterprise merchant should only mean you get extra functionality features rather than higher performance. Another thing to expect with the release of Magento 2 is a brand new admin interface and checkout process.

This was a very exciting session with Braintree talking about mobile payments which I know is a very hot topic right now, as it is with all mobile related tools. But why this session was so exciting was because with just a few lines of code you could deliver single step payments without the need for customers to re-enter their payment details. This makes buying so much easier for customers and I can vouch for that… Amazon 1-Click Ordering always tempts me into making a purchase.

It was announced that Magento Live UK will return next year for 22nd-23rd June 2015. It will be held in the same place so we hope to see you there. Did you attend Magento Live UK 2014? If so, what sessions got you most excited? I’d love to hear your thoughts of the conference by leaving your comments below.
eCommerceMagento CertificationMagento Live UK 2014Magento Live UK 2015Magento Version 2PayPalVisual Merchandiser
You May Also Like
Top Magento 2 Extensions For This YearYoma9th June 20219th June 2021 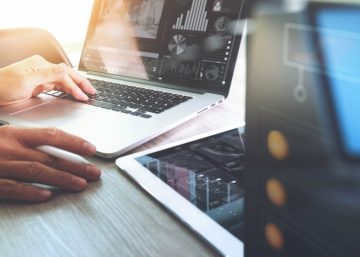 BY YomaTop Magento 2 Extensions For This Year

For those of you who don’t know, Google Webmaster Tools is a fantastic utility that can be accessed via the Google... 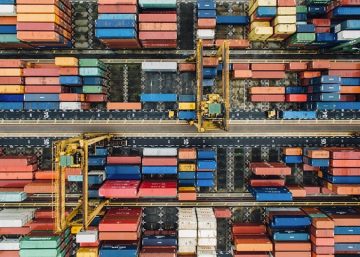 In this day and age, an eCommerce presence is an essential component of leading successful businesses. The internet has transformed... 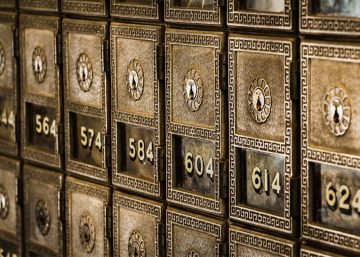 If you are a retailer utilising the Magento platform to do business online, this is an essential article to read to...