In the UK last year, shoppers spent over £6.8bn online, an astounding 25% more than December 2010, and this is only set to increase in 2012. According to a number of recent reports, tablets are now set to become the driving force in eCommerce activity this Christmas season, which is great news for online retailers.
A recent study carried out on shoppers making online purchases in the run up to Christmas 2011 found that 26% of online shoppers said they will spend even more online in the run-up to Christmas 2012, prompting a forecast growth of between 18-22% in eCommerce sales between Christmas 2011 & 2012.
More interestingly, there has been a high increase in the number of site visitors from tablet devices when shopping online. Research from Monetate, which analyzed more than 100 million online shopping experiences, found that in the first quarter of 2012, tablet traffic to commerce sites hit 6.52%, overtaking smartphones (5.35%) for the first time. Tablets are already ideal shopping devices and they’re only growing in popularity, with purchases made on tablets, such as the Apple iPad, set to equal smartphone purchases in 2012, which are also rapidly increasing.
We’re still early in the tablet boom in the UK and it will be interesting to look at tablet purchase statistics following this Christmas season.
Do you use your smartphone or tablet to make online purchases? What effect do you think tablet usage will have on the eCommerce figures for 2012?

Get in touch with the team at YOMA via Facebook and Twitter.
You May Also Like
The Chrome Extensions Every Digital Marketing Expert Should KnowYoma17th October 201722nd March 2021 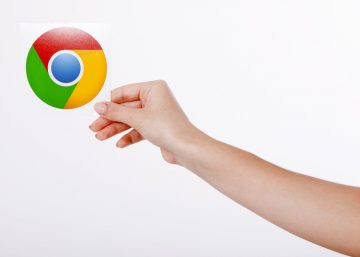 BY YomaThe Chrome Extensions Every Digital Marketing Expert Should Know

Negotiating the minefield that is the world of Google Chrome extensions is far from a straight-forward task. (more…)

BY YomaWhat To Optimise When Making Your Site SEO Friendly

Some are understandably confused when it comes to how to optimise their site's ranking in search engine results pages (SERPs)... 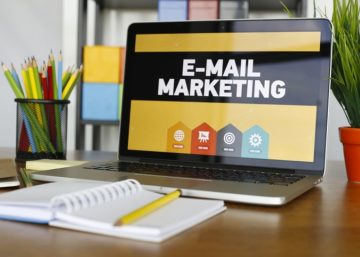 As far as digital marketing tools go, email marketing is often overlooked in favour of SEO and PPC. (more…)